The fetal heart is a lot different than a newborn heart. A fetus does not use their own lungs until they are born so they fetal heart does not pump blood through the lungs in order to collect oxygen. Just a few weeks after conception, the fetal heart takes up the majority of the fetus’ very small body. The heart resides high in the chest, but after a few more weeks will move down to its normal position in the chest cavity. The fetus’ heart begins to beat at 5 weeks gestation, at around 80-85 beats per minute. This rate increases about 3 beats per minute per day during the first month. 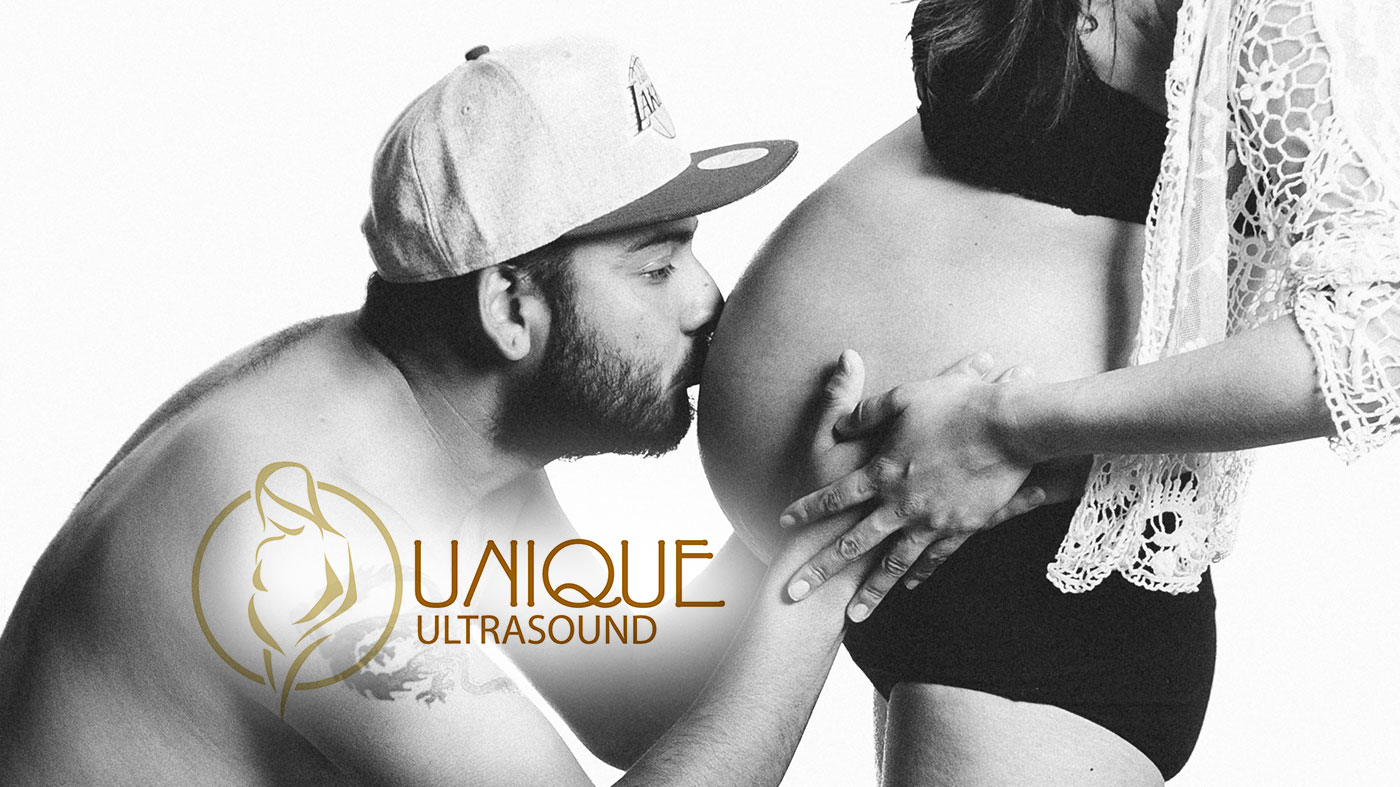 When the fetus heart is first developed it resembles that of a tube. As the fetus begins to grow, so does the heart. Due to lack of room, that tube begins to bend and twist, beginning to take on the shape of a normal human heart. At this stage the heart has two separate heart chambers. Next, the heart develops two atriums and one large ventricle. The next step in development is the separation from one large ventricle into two ventricles, the left and the right. The fetus heart now has four heart chambers.

During each stage of development, the fetal heart resembles the structures of hearts similar to animal’s hearts. In the early stages when the heart looks like a tube, it is similar to a fish heart. Next when the fetus heart begins to take shape and form two chambers, it resembles a frog’s heart. After the fetal heart has developed two atriums and one large ventricle, it looks similar to a snake or turtle heart. Lastly when the fetus heart has developed all four heart chambers it has a distinguished structure of a human heart.