When it comes to pre-natal testing, most parents would like to know as soon as possible that their baby is healthy and free from any birth defects. The two most common tests that are used to check for birth defects are CVS and Amniocentesis. CVS or Chorionic Villus Sampling, tests the cells from the developing placenta in the first trimester. The other is Amniocentesis, which samples a small amount of amniotic fluid which contains live fetal skin cells and is usually done between the 15th and 18th week of pregnancy. 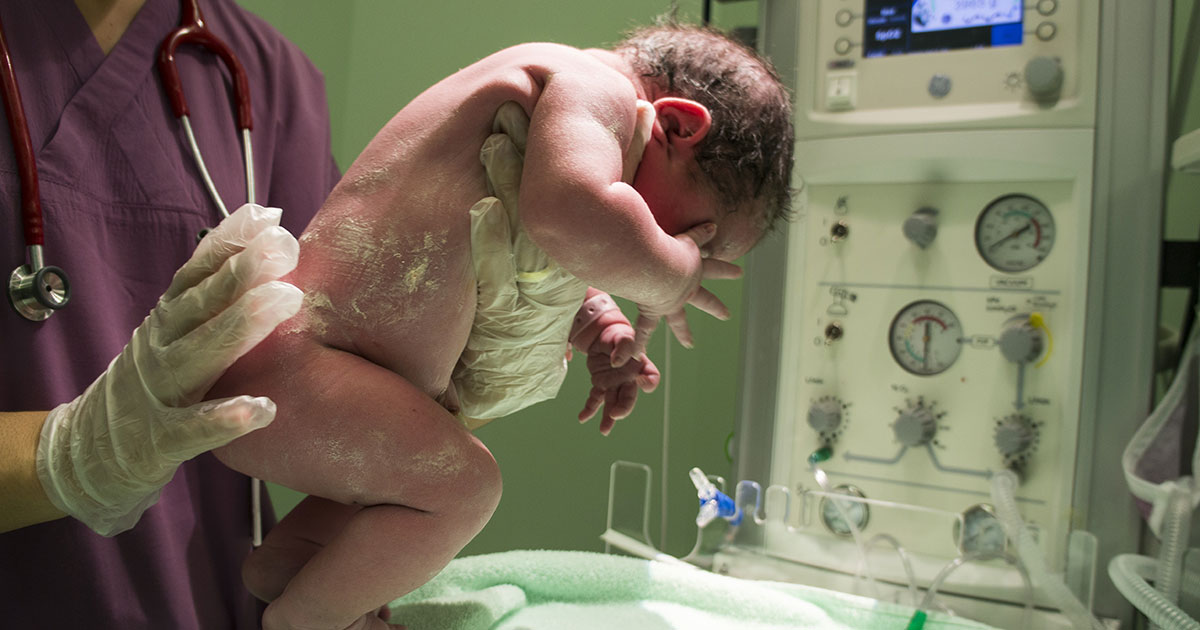 Both tests have their risks and recent studies has shown that the miscarriage rate (approximately 1 in every 1,600) is the same for both. Having a doctor that is well experienced in these tests makes a difference as well, so its always good to ask who will be performing these tests. Both are used to determine downs syndrome as well as sickle cell disease, cystic fibrosis, muscular dystropy, Tay-Sachs and other similar diseases.

A new and safer down syndrome test, MaterniT21, has just come on the market but has not been yet been approved by the U.S. Food and Drug Administration. It’s non-invasive and claims to be more accurate than the CVS or Amnio. Developed by a San Diego based biotech company Sequenom, this test can detect fetal DNA in the mother’s blood as early as 10 weeks into the pregnancy and it’s much safer for the baby.

An ultrasound of the baby is the safest test for mom and baby and will tell you more than you think. The Level 2 scan that is done around the 20 week mark, will take a close look at all aspects of your baby. By taking measurements of the nose and fingers this can determine if the baby has down’s or not. A more in-depth ultrasound scan is called a NT or nuchal fold scan. This NT scan measures the clear space in the tissue at the back of the baby’s neck and can only be done between 11 and 14 weeks gestation. Babies with abnormalities accumulate more fluid at the back of their neck during the first trimester and can be seen in the ultrasound.

So, if knowing your little one was going to have special needs wouldn’t change your decision, then skipping the “risky” testing is your choice as a parent to decline. However, some women have to face some difficult decisions and everyone’s situations is unique. After studying all the multiple birth defects, it only confirms that fact that each and every baby is a miracle!