Benefits a Pet Can Give Your Child

Overall, an estimated 4 in 10 children begin life in a family with domestic animals, and as many as 90 percent of all kids live with a pet at some point during their childhood, says Gail F. Melson, PhD, professor emeritus of developmental studies at Purdue University, in Indiana, and the author of Why the Wild Things Are: Animals in the Lives of Children. 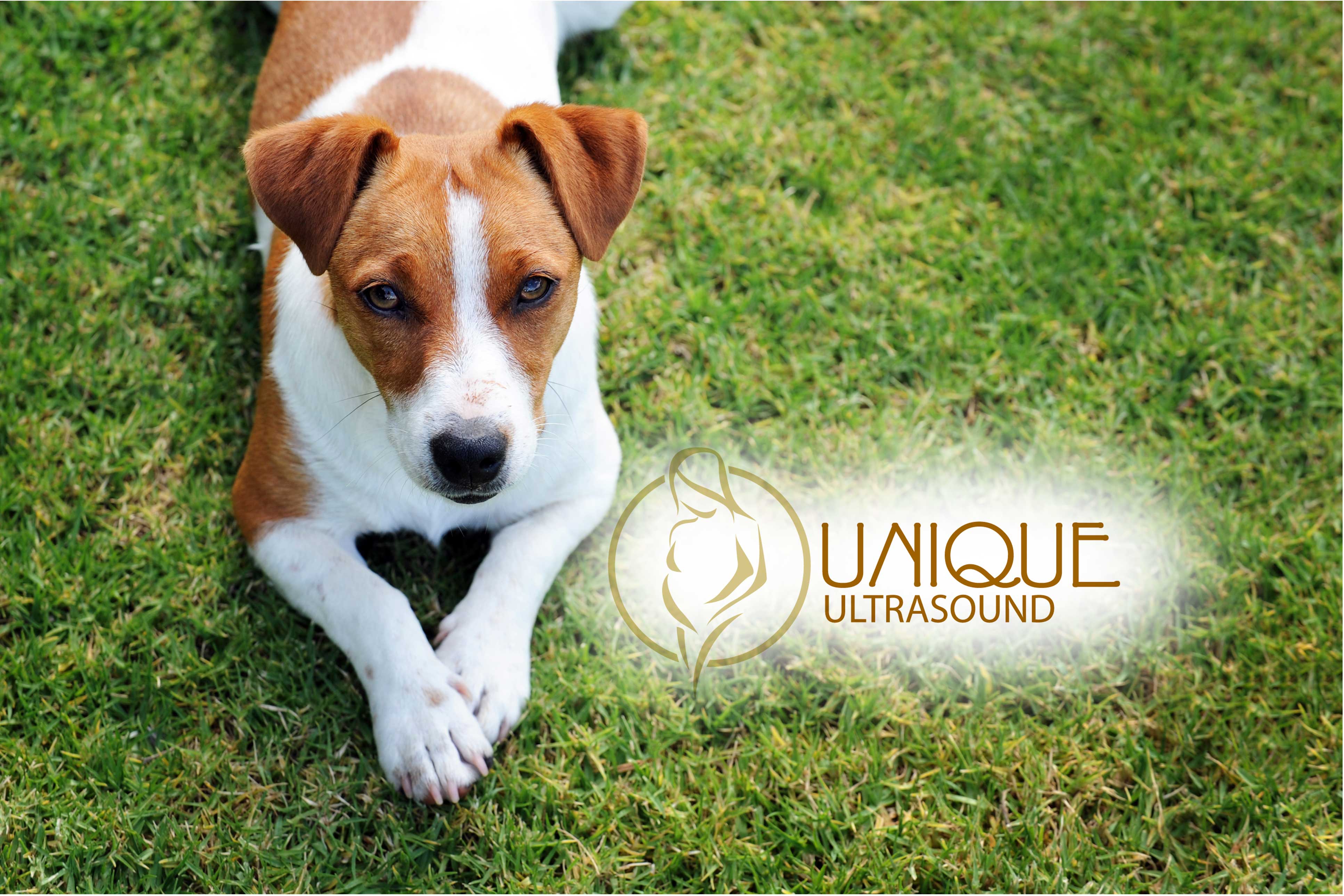 Dr. Melson began studying the impact of pets in order to learn how human beings develop the ability to care for others. “Nurturing isn’t a quality that suddenly appears in adulthood when we need it,” she says. “And you don’t learn to nurture because you were nurtured as a child. People need a way to practice being caregivers when they’re young.”

In our modern world, there’s little opportunity for kids to provide for other living things aside from pets. “In many other countries, siblings look after one another, but in the U.S. that’s not culturally acceptable,” Dr. Melson says.

So how are the seeds of good parenting skills planted during childhood? Dr. Melson believes one way is through pets. In her research, she tracked how much time kids over age 3 spent actively caring for their pets versus caring for or even playing with younger siblings. Over a 24-hour period, pet-owning kids spent 10.3 minutes in caregiving; those with younger sibs spent only 2.4 minutes.

“Nurturing animals is especially important for boys because taking care of an animal isn’t seen as a ‘girl’ thing like babysitting, playing house, or playing with dolls,” Dr. Melson says. By age 8, girls are more likely to be involved than boys in baby care both inside and outside their homes, but when it comes to pet care, both genders remain equally involved.

Animals are also a great source of comfort. Dr. Melson asked a group of 5-year-old pet owners what they did when they felt sad, angry, afraid, or when they had a secret to share. More than 40 percent spontaneously mentioned turning to their pets. “Kids who get support from their animal companions were rated by their parents as less anxious and withdrawn,” she says. Developing positive feelings about pets can contribute to a child’s self-esteem as well as their self-confidence.