At What Point Does an Embryo Become a Fetus?

There are many opinions at what stage of pregnancy an embryo becomes a fetus. Some say it’s at the point of conception and others say it’s not until you can hear the baby’s heart beat. Looking at the development of the embryo in the first 10 weeks of pregnancy so many changes occur hour-by-hour and day-to-day.

Development of a Fetus

At the time of conception when the egg is fertilized by the sperm, the egg divides into two identical cells called blastomere. They continue to subdivide once every 12 to 20 hours as it slowly passes down the fallopian tubes. The embryo now has 46 chromosomes 23 from the Mom and 23 from the Dad and the embryo has is own unique DNA structure, different from any other human being.

About three days after conception the embryo now has 16 cells and is called a morula and has normally reached the junction of the fallopian tube and the uterus. A couple of days later a cavity develops in the center of the morula. Now this group of cells is called a blastocyst. It has an inner group of cells which will become the fetus and later the newborn baby.

Ten days after conception the embryo has fully attached itself to the endometrium and the placental blood circulation has begun. About the 12 day mark the embryo has started to produce hormones which can be detected in the woman’s urine. This is when the home pregnancy test can usually pick up a positive pregnancy read.

Two weeks, or just 14 days after conception a “primitive streak”, a faint white trace of the caudal, or tail end of the embryonic disk, formed by the movement of cells, providing the first evidence of the embryonic axis. This later develops into the fetus’ central nervous system. One week later, the embryo is now about 1/12 of an inch and at this point the heart begins to beat. Amazing at just 3 weeks! At the 4 week stage the embryo now looks like a small tadpole and has grown to 1/5 of an inch. By the time the embryo is 5 weeks it has developed tiny buds thus being the arms and the legs. A lot has developed in this short amount of time and at this point with an ultrasound you are able to see a small sack with a peanut shaped embryo. 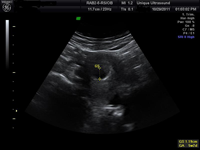 1st Trimester Scan at 5 Weeks 2 days - from Unique Ultrasound
By the 6 week mark the embryo has grown to about a half an inch and has developed eyes. At 8 weeks the primitive or “reptilian brain” begins to form and able to feel pain. A heartbeat can be seen and or heard through an ultrasound. It’s at this stage, anywhere between 8 to 12 weeks after conception is when the embryo is considered a fetus. So I guess there’s no wrong or right answer of when an embryo becomes a fetus, it’s a matter of opinion. Is it when the embryo develops a beating heart, or when the brain can feel pain or when you can actually hear the baby’s heart beating? You decide.

Let us know what you think! Leave a comment below: 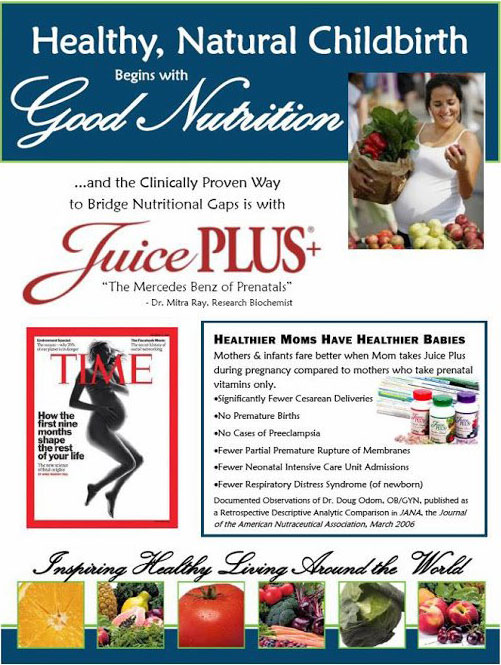